How Florida Insurance Companies Can Deny or Limit Your Claim 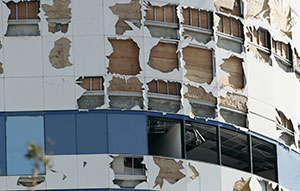 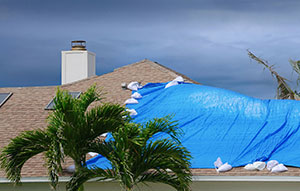 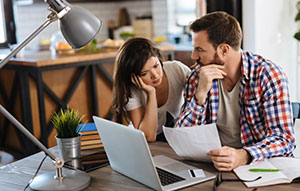 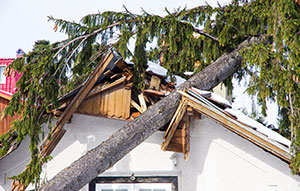 Insurance Litigation group attorneys and professional investigators will gather evidence of your damages and will carefully review the insurance adjuster’s report. We will then properly file your claim. As insurance law experts our lawyers and professionals can represent your interests under oath, and be your legal advocate. Insurance Litigation Group will make every effort to make sure you get the benefits you deserve. If an insurance company is uncooperative, if necessary, we can initiate a lawsuit against the insurance carrier.

Our firm serves the insurance recovery needs of

The Florida Panhandle is the unofficial term for the northwestern portion of Florida which is the 200-mile area between Alabama on the north and the west, and the Gulf of Mexico to the south. Historically the area was named “West Florida” as a British colony in the 18th century and later the Spanish in the early 19th century.

References to the Florida Panhandle always include the ten counties west of the Apalachicola River, a natural geographic boundary, which was the historic dividing line between the British colonies of West Florida and East Florida. These western counties also lie in the Central Time Zone (while the rest of the state is in the Eastern Time Zone. References to the Panhandle may also include some or all of eight counties immediately east of the Apalachicola known as the Big Bend region, along the curve of Apalachee Bay.

Hurricanes in the Florida Panhandle Area

Hurricane Michael was the strongest storm on record to hit the Florida Panhandle, and was the fourth-strongest hurricane in United States history, in terms of sustained wind speed. Preliminary estimates indicate that hurricane Michael created over $15 billion in damage to the Panama City-Bay County area.
Approaching the Florida Panhandle, Michael attained peak winds of 155 mph and sustained winds of 125 mph (category 5) as it made landfall near Mexico Beach, Florida, on October 10, 2018. Hurricane Michael’s damage to the Florida Panhandle community has been devastating. The cities of Mexico Beach and Panama City suffered the worst of Michael, with catastrophic damage reported due to the extreme winds and storm surge. Numerous homes were flattened and trees felled over a wide swath of the panhandle. A maximum wind gust of 129 mph was measured at Tyndall Air Force Base which suffered with over $6 billion in destroyed aircraft. Michael subsequently tracked across the Southeastern United States, strong winds caused extensive power outages across Georgia and the Carolina’s.

Hurricane Eloise was the most destructive tropical cyclone of the 1975 Atlantic hurricane season. Initially a weak and tropical depression, Eloise emerged into open waters of the northern Caribbean Sea; upon striking the northern Yucatan Peninsula, it turned north and began to re-intensify. In the Gulf of Mexico, the cyclone quickly matured and became a Category 3 hurricane on September 23. Eloise made landfall along the Florida Panhandle west of Panama City Eloise generated wind gusts of 155 miles per hour which demolished hundreds of buildings in the area. The storm’s severe winds, waves, and storm surge left numerous beaches, piers, and other coastal structures heavily impaired before moving inland across Alabama and dissipating on September 24.