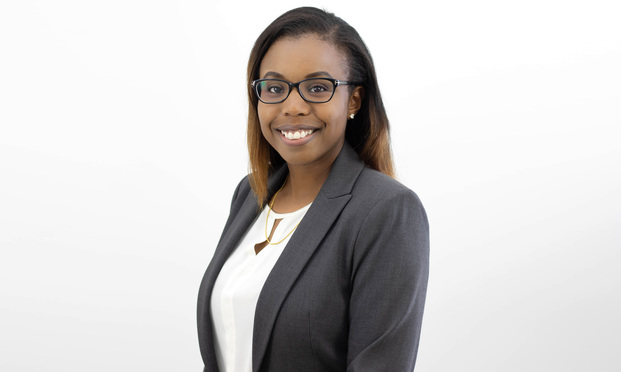 It has been more than one year since The Florida Legislature passed a bill that significantly impacted the assignment of benefits (AOB) industry. The bill took effect  July 1, 2019. Roofers, contractors and mitigation companies continue to feel the tremors of the new changes of House Bill 7065.

The bill requires that certain language be included in the assignment of benefits contract, provides timeframes to submit documents, and requires various conditions be met for an AOB claim to be compliant. These new requirements heavily impact whether an AOB company will be paid for its work.

The bill also allows an insurance company to completely prohibit the use of an assignment, in whole or in part. While this measure is not necessarily new, the newer policies may take advantage of this; thereby, preventing homeowners from choosing a company of their choice to mitigate or make repairs.

As a result, the new law directly affects how an AOB company runs its business. While some chose to shut down their operations after the bill was passed, many chose to work through it and comply with the new requirements. So where do things stand today?

Does the bill require a bit more crossing of the t’s and dotting of the i’s? Absolutely. But does it preclude recovery in its entirety? Not necessarily. While there hasn’t been any precedence determined by the upper courts, jurisdictions currently seem to be conflicted on certain issues. Furthermore, insurance companies have had different responses to the submission of the AOB claim documentation.

In some instances, the AOB companies and insurance adjusters are working together amicably to resolve invoices that arise from insurance claims. In other instances, the insurance companies have made it difficult to resolve invoices due to numerous invasive, burdensome requests or ambiguous denials with no offer of explanation—even after inquiry. Where there is ambiguity and inconsistency, there is a chance for change.

The bill was passed in an effort to curtail predatory AOB practices. But as we all know, there’s more than one side to every AOB claim. In a world where contractors and insurance companies do not always agree, it remains important for AOB contractors to make informed decisions, stand up for those decisions and work product.

When it comes to one’s home, there is nothing that should be taken lightly—including the decision to assign homeowner’s insurance benefits. And all parties involved should take it very seriously.

The insurance industry promised the new bill would lower premiums and protect consumers. To date, that has not been the case. A recent article by The Center Square stated “credit rating agency AM Best Co. projected average reinsurance cost increases of 15% to 20% for Florida homeowners. That projection has proven conservative, with three home insurers already receiving permission from the Florida Office of Insurance Regulation (OIR) to raise rates between 20% and 40%.”

It remains imperative for homeowners to completely understand their home insurance policies, limitations and exclusions to see how their rights are affected. AOB companies will need to remain compliant and challenge issues that are overly burdensome or prejudicial. Insurance agents must have knowledge of policy provisions in order to inform their customers of what terms will impact coverage for a loss. And homeowners must remain cognizant of the policy that protects one of their most valued possessions—their home.

Many AOB contractors have implemented new processes and procedures to be compliant. But what happens when they are compliant, and the claim and associated work and charges are still rejected? Is there no form of recourse for work that has been completed or desperately needs to be completed? What happens when the insurance company deems an AOB invalid due to a minor error? Is it fair to the homeowner? To the AOB company?

With hurricane season each year, it will only be a matter of time before we find out if the new law benefits homeowners. When the number of claims spike due to severe weather, we will quickly learn whether these new requirements help or hinder the people it is meant to protect.

There is still a lot we do not know and a lot that is bound to unfold. But what we do know is the current increase in insurance rates is not a sign of improved consumer protection.

The impact felt by Florida’s contractors has resulted in new practices and renewed resilience. But at the end of the day it is all about the homeowner. The AOB industry is not dead. There are still opportunities to help homeowners in need but know your rights and try to thoroughly understand the provisions of Bill 7065 and the insurance policies you work under in assignment of benefits.

Kimesha Smith is an attorney and vice president of client relations at Insurance Litigation Group in North Miami Beach. She practices first-party property insurance focused on helping homeowners and commercial policyholders with their insurance disputes.