← Residents of Florida city destroyed by hurricane cling to hope of rebuilding City of Miami Secures $7.3 Million Reimbursement Check from FEMA for Irma → 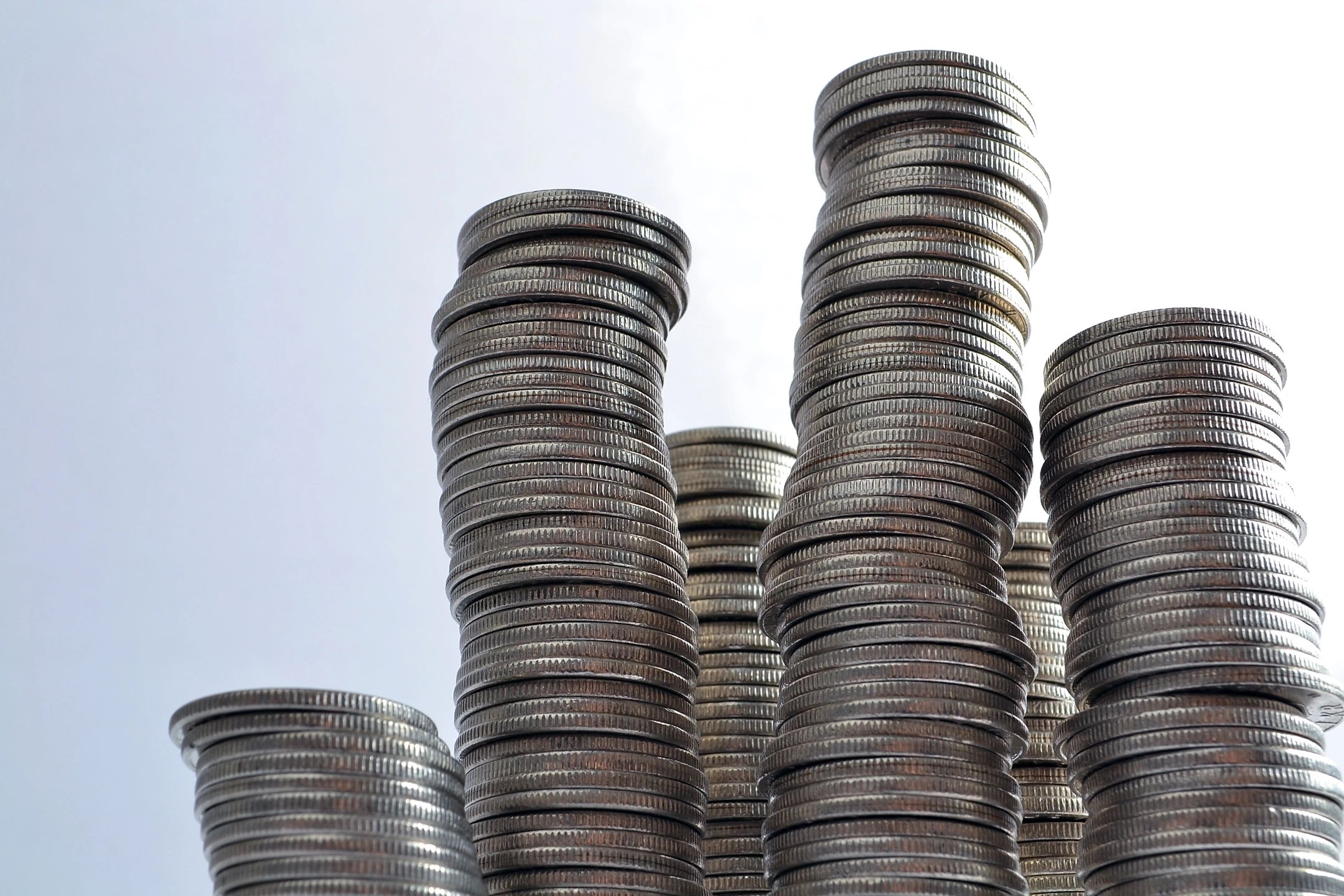 The insurance claims from damages from Hurricane Dorian have officially reached approximately $105 million in Atlantic Canada, and that is not including the damage to government infrastructure. The Insurance Bureau of Canada has recently released this information.

Dorian went from being a hurricane to a tropical storm by the time it hit the Maritimes, Newfoundland and Labrador, however it still contained hurricane-force winds which caused extreme damage to the areas.

Hurricane/Tropical Storm Dorian caused much damage resulting in serious insurance claims being made, and the reoccurring theme of these severe weather patterns are causing people more money than ever.