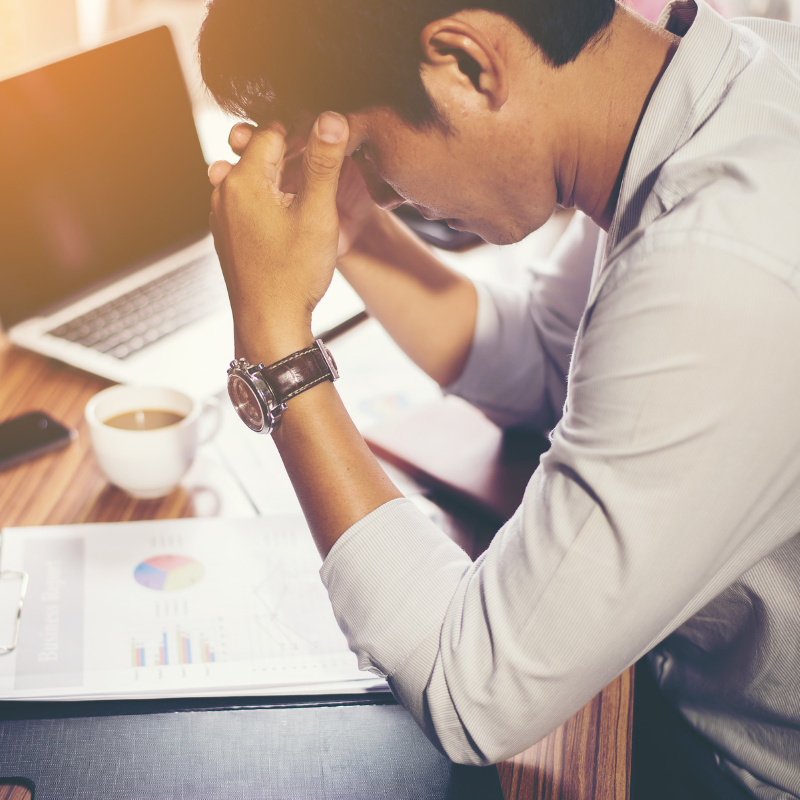 Citizens Property Insurance Corporation has just received approval on an average 9.6 percent rate hike for policyholders in Broward, which will take effect on December 1st, resulting in average premiums increasing from $3,057 to $3,351. As for Palm Beach County, the state Office of Insurance Regulation approved an average 4 percent rate hike. This will raise average premiums from $2,901 to $3,016. These rates have continued to rise since 2015.

Multiperil residential policyholders in Miami-Dade however will find a 3.5 percent decrease in their rates, showing a decline in their average premiums from $3,687 to $3,557. While they will see a decrease beginning December 1st, their rates will still be higher than they were four years ago.

Broward and Miami-Dade are among the highest rates within the state. These counties are also at extremely high risks for hurricane and storm damage, which has led to an abundance of claim abuses and lawsuits within the past ten years. The increasing costs caused by those abuses were what justified the high rate increases within all three previously mentioned counties starting in 2016. Miami-Dade customers saw the largest premium increase during that time, and so these recent reforms will benefit them the most.

These astonishing rates have caused many citizens to turn to the private market in the hopes of being offered lower rates. However, there are still many homeowners who are still customers of Citizen Property Insurance Corporation since they are unable to obtain insurance from private companies.