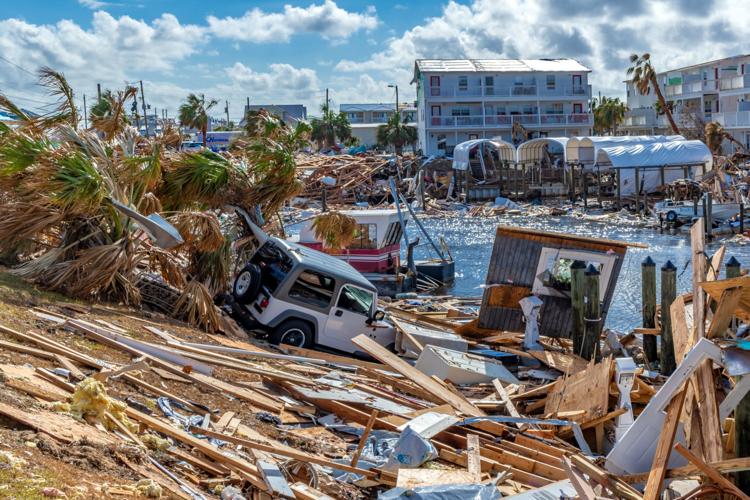 The need is there for Hurricane Michael victims, but the four months after the storm hit, still no federal funding has been included in congressional bills or President Trump’s Emergency Declaration nor has it been a part of the Compromise Funding bill known as the Consolidated Appropriations Act of 2019.

As of Feb. 15, more than 144,300 Hurricane Michael property insurance claims totaling almost $5.6 billion in damages have been filed since the Cat 4 storm ripped across Florida’s Panhandle killing at least 43 and forcing 375,000 to evacuate.  More than 102,000 panhandle residents have registered for assistance with 16 counties qualifying for federal aid, which also destroyed 2.8 million acres of agricultural and forest land destroying an estimated $1.49 billion in crops and $1.3 billion in lost timber.

Here is no question of the immediate need for funding for Northwest Florida’s local governments and residents alike to make badly needed repairs and rebuild.  Several senators and congressmen are aggressively pursuing the badly needed funding.

Likewise, the insurance claim attorneys at Insurance Litigation Group have been burning the midnight oil assisting Hurricane Michael victims with their insurance claims to fight for their policy rights in recovering fair settlements adequate to pay for repairs and rebuilding to help them get back on their feet and have a safe place to live.