Storm season could be met with ‘skittishness’ 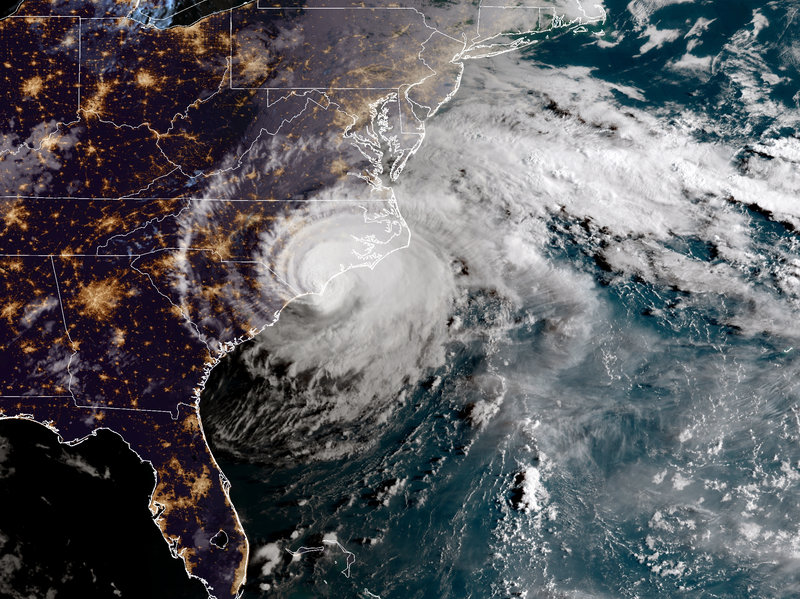 The beginning of summer 2019 also brought with it the start of the 2019 Atlantic hurricane season and the residents of Florida are feeling “skittish” about it. “I’m not going anywhere, but I’m not riding them out,” said David Kiser, Mexico Beach resident, when he was asked about this year’s season.

In an article published by The Gainesville Sun, Mark Wool, meteorologist for the National Weather Service in Tallahassee, talked about how the impact of previous hurricane seasons has affected and changed the way residents approach this year’s period. Due to the fact that in the past three years, Florida has been hit with three of the biggest storms: Hurricane Hermine, Irma and Michael. “Prior experience is the chief motivator. People who think they have experienced something bad in the past will go ahead and evacuate. Those who don’t have that experience may not,” Wool said.

Besides this, the state has also needed to adapt economically due to the impact of the previous seasons, which brought destructive hurricanes like Michael and Irma. Jared Moskowitz, state Emergency Management Director said, “We cannot expect a city with a $3.5 million budget to afford a $40 million cleanup,” regarding the costs Tallahassee had to pay after last year. Moskowitz also addressed other issues that would be beneficial to improve, like cell-phone service providers’ restoration as well as the help of more private and government industries.

Read the full article on: https://www.gainesville.com/news/20190528/storm-season-could-be-met-with-skittishness