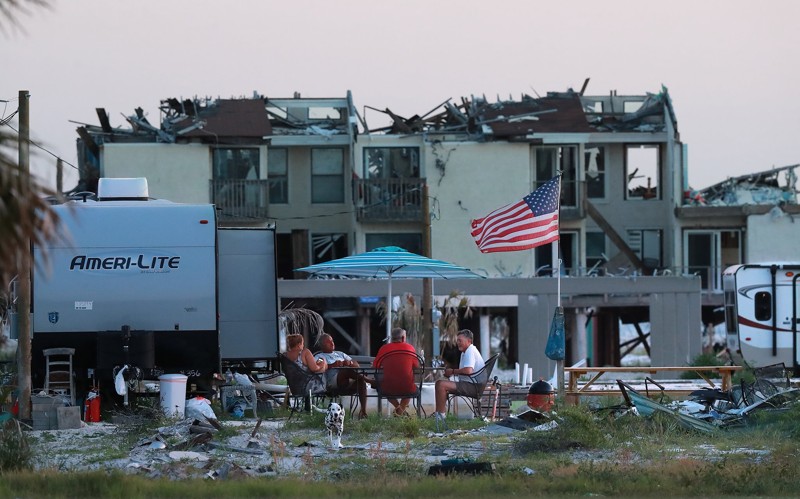 One year after Hurricane Michael and in the eve of the 2019 hurricane season, cities of Panhandle still struggle to recover from last year’s season consequences.

The Atlanta Journal-Constitution reported on the destruction on Panama City and the hardships that still persist for its residents.

The newspaper reported that, Bay County Commissioner Philip “Griff” Griffitts, estimates that out of a population of 180,000, 20,000 have left Bay County. In addition to this, remaining homeowners complain about the lack of help from insurance companies as well as the rates of construction contractors.

The AJC also reported on Diahnn “Shelly” Summers, Panama City local who has opened her home for eighteen displaced locals to live on tents. Summers is one of the few residents fortunate enough to still have a place to call home. Mexico Beach major, Al Cathey, said that out of 2,700 living units only 400 remain.