← Per a new survey, Floridians are more concerned about climate change than the majority of Americans Severe storm damages Panama City Beach business and homes →

Four names from 2019 and 2020 hurricane seasons to be retired 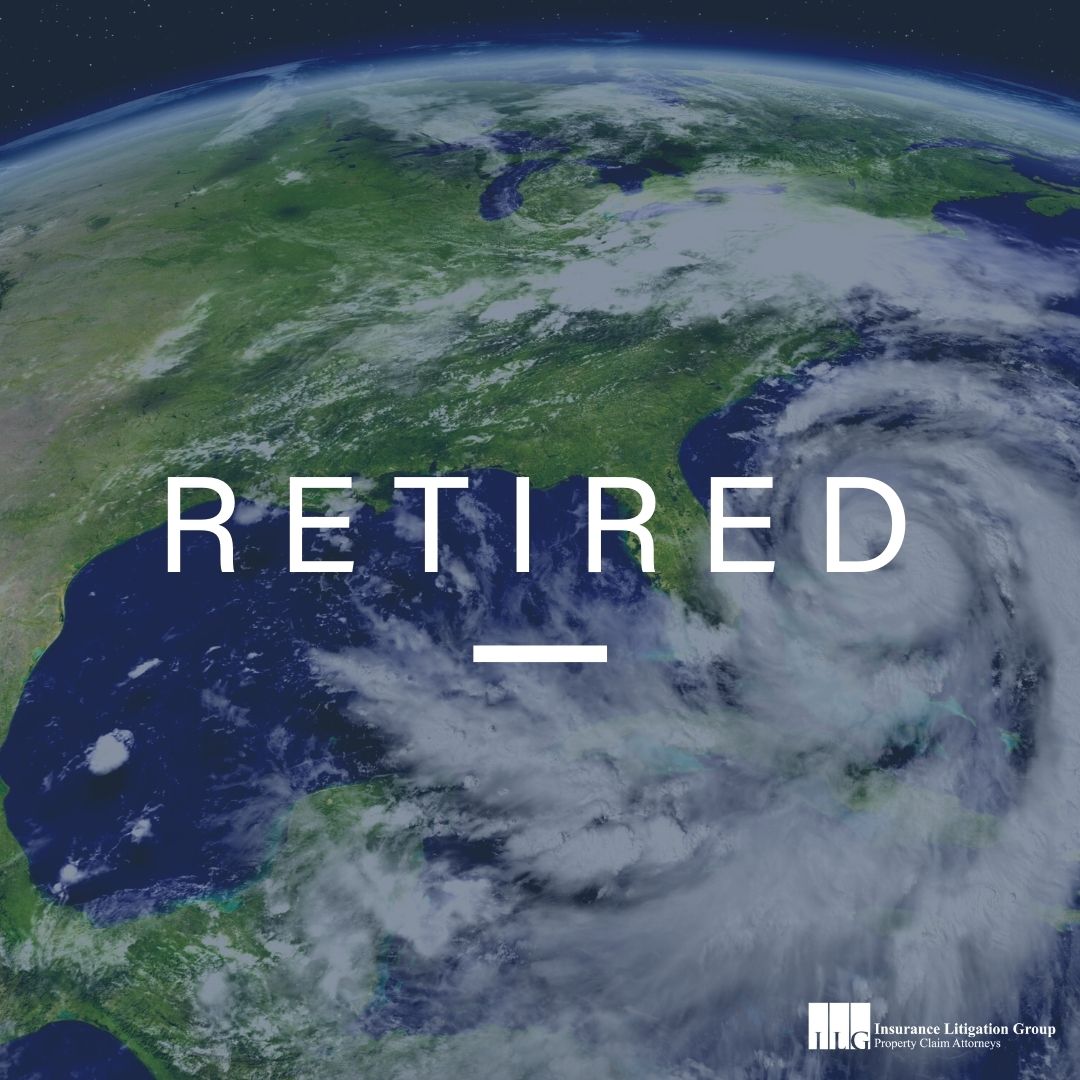 On March 17th the World Meteorological Organization wrapped up its three-day annual session. As a result, the following tropical storm names have been retired; Dorian, Laura, Eta and Iota.

Their retirement continues the tradition of avoiding the repetition of names from storms that inflict significant damage and deaths. They will join 89 others in retirement, which includes others like Harvey, Katrina, Maria, Mitch and Irma.

Atlantic tropical cyclone name lists repeat every six years unless retired. To make up for the loss of Laura and Dorian, the World Meteorological Organization announced Dexter and Leah will take their place in the cycle.

The organization also announced Wednesday that the Greek alphabet will not be used to name storms moving forward. Previously, protocol called on scientists to name storms using the alphabet after a season exhausted all 21 names assigned.

Also discussed at the session was whether to move up the start date of hurricane season — which currently runs from June 1 to Nov. 30 — by 15 days because of the number of named storms that have been forming at the end of May. However, this is still under review.