← Insurance and hurricanes: What you need to know Stop giving hurricane victims the insurance run around →

The two Florida Republicans who voted against Hurricane Michael disaster aid explain why. 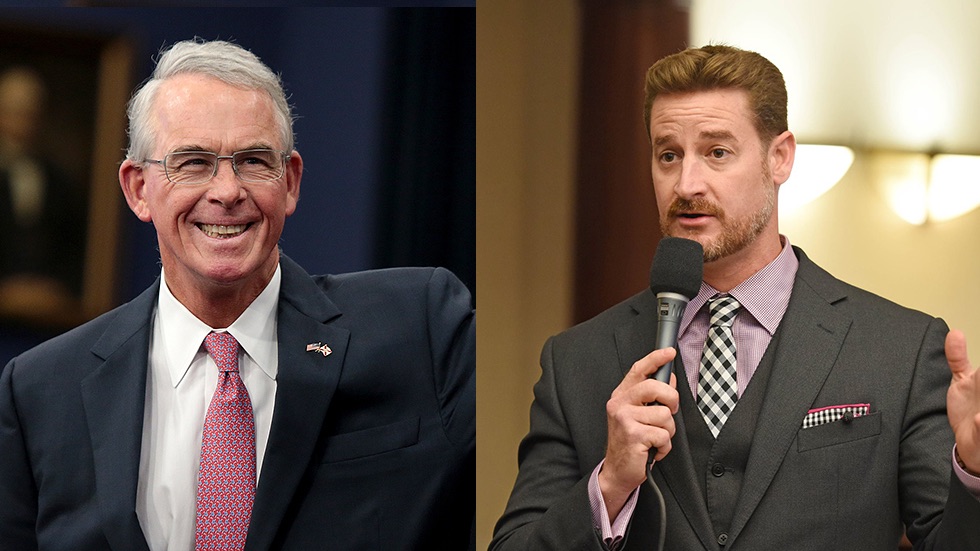 On Monday June 3, The House of Representatives approved a $19.1 billion disaster supplement that is supposed to bring aid to communities that have been affected by natural disasters, such as hurricanes, wildfires and flooding.

Two of the representatives who voted against the measure where Florida representatives Francis Rooney of Naples and Greg Steube of Sarasota. The Tampa Bay Times talked with both republican representatives on why they took this decision and here what they said.

Rep. Rooney claims that this bill is “fiscally irresponsible,” and that although he recognizes that there are “legitimate needs” for this funding he still cannot support it. On the other hand Rep. Steube believes that this bill has “a high price with no offset” something that he cannot and will not support.