← The two Florida Republicans who voted against Hurricane Michael disaster aid explain why. Should Flood Insurance Be A Priority? → 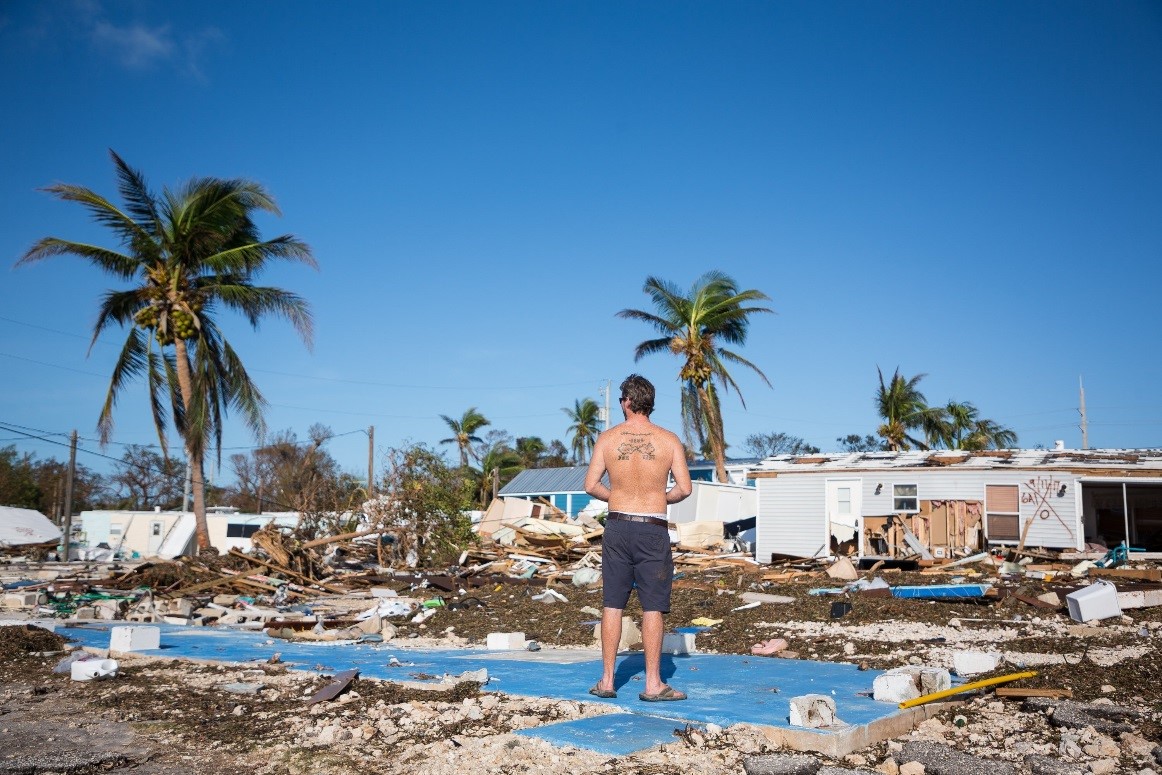 The residents of Florida have dealt with the consequences of hurricanes for years. Home damage and flooding are two major factors that affect the life of all residents. In addition to this, over the past years there has been another major consequence that went from being a blessing to a curse: insurance.

The Tampa Bay Times published an article in which it specified that, “The storm (Hurricane Michael) prompted 147,000 insurance claims. Nine months later, 23,000 claims remain open. Of the others, almost 20,000 were denied and another 104,000 were paid out.” Out of this numbers it is impossible to know which residents felt satisfied and which ones where left short-handed, however they do represent how insurance claims are a burden and a hustle to Floridians.

Issues like flood, wind and homeowners insurers pointing fingers at each other to avoid claims, lawyers, engineers and public adjusters interfering at the cost of money, and absurdly low offers are all common tactics that are victimizing residents all across Florida, more specifically those who are still trying to recover from past seasons.

Read the full article to find out more about the issues surrounding insurance claims: https://www.tampabay.com/opinion/editorials/stop-giving-hurricane-victims-the-insurance-run-around-editorial-20190705/