An Early First Hurricane of the Season 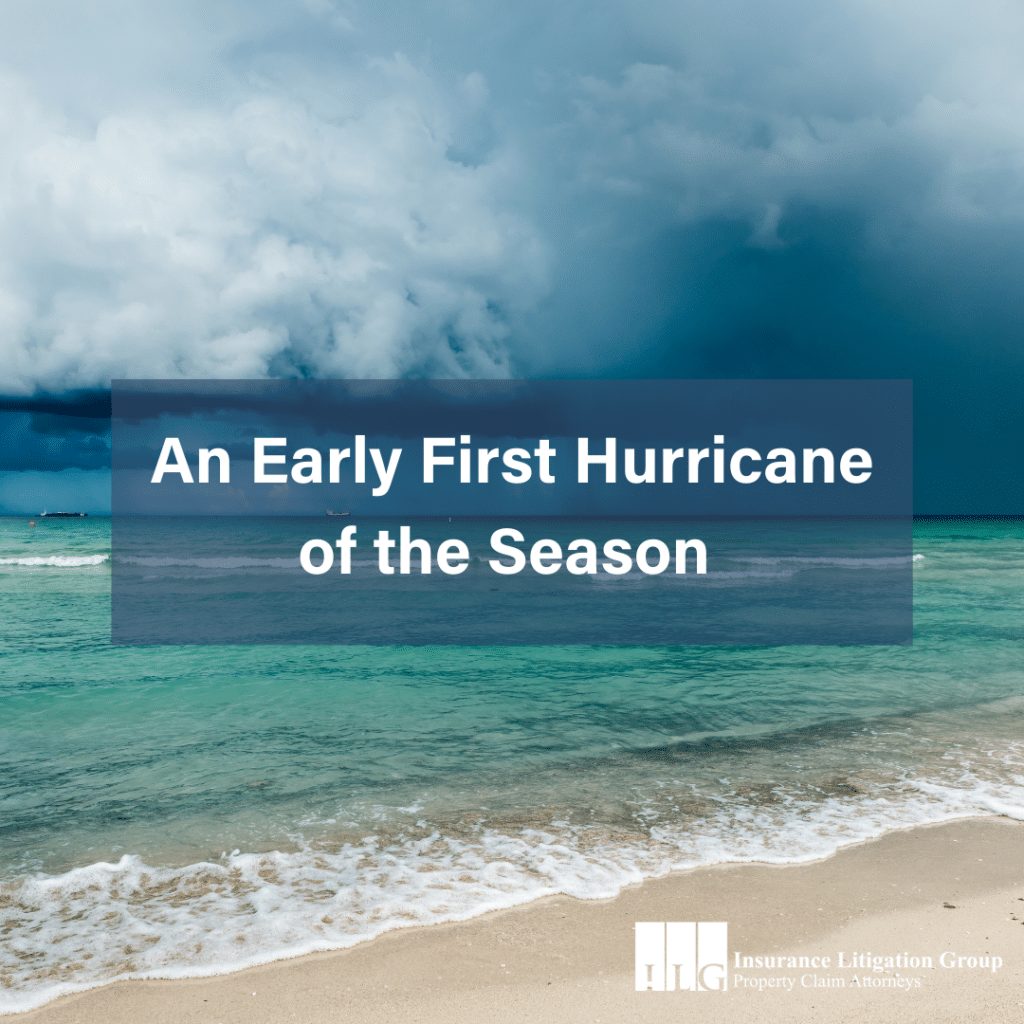 According to the Tampa Bay Times, Elsa was the “strongest July storm in the Caribbean Sea since Hurricane Emily in 2005”. Experts are concerned that between this strong, early storm and last year’s record-breaking 30 named storms there is reason to believe that we are about to experience a new normal. This season’s storms are predicted to be above average, as has been the trend for the past few years.

Beyond the warning that Elsa brought, Colorado State University is citing other reasons to expect an intense hurricane season. Some of these include warm temperatures in the Atlantic Ocean, what is looking like a powerful West African monsoon season, and a small likelihood of El Niño developing in the Pacific Ocean.

This should serve as a reminder to prepare for the coming hurricane season, but not as a cause for panic. We are still well ahead of the September peak season, meaning now is the perfect time to begin your storm preparations.

One way ILG can help you prepare for the 2021 hurricane season is by providing you with a free, qualified review of your home insurance policy.

If you have experienced an insurance loss from a major storm, don’t be surprised if the insurance company’s first reaction is to claim that your damage is due to some pre-existing condition or assert that your claim is not covered under the terms of your policy or even cancel your policy based on recently-discovered “errors” in your application. But don’t worry.

At ILG, our experienced and aggressive attorneys take the time to analyze and interpret your policy and understand the full measure of damages available to you. We work with construction experts, restoration professionals and others to determine the facts.

Don’t delay and contact us today for a free consultation in Florida. The Insurance Litigation Group will walk you through the terms of your insurance policy and help you recover the full extent of your covered losses.