← What to do when your insurer denies your business interruption claim? Water Damage in the Home → 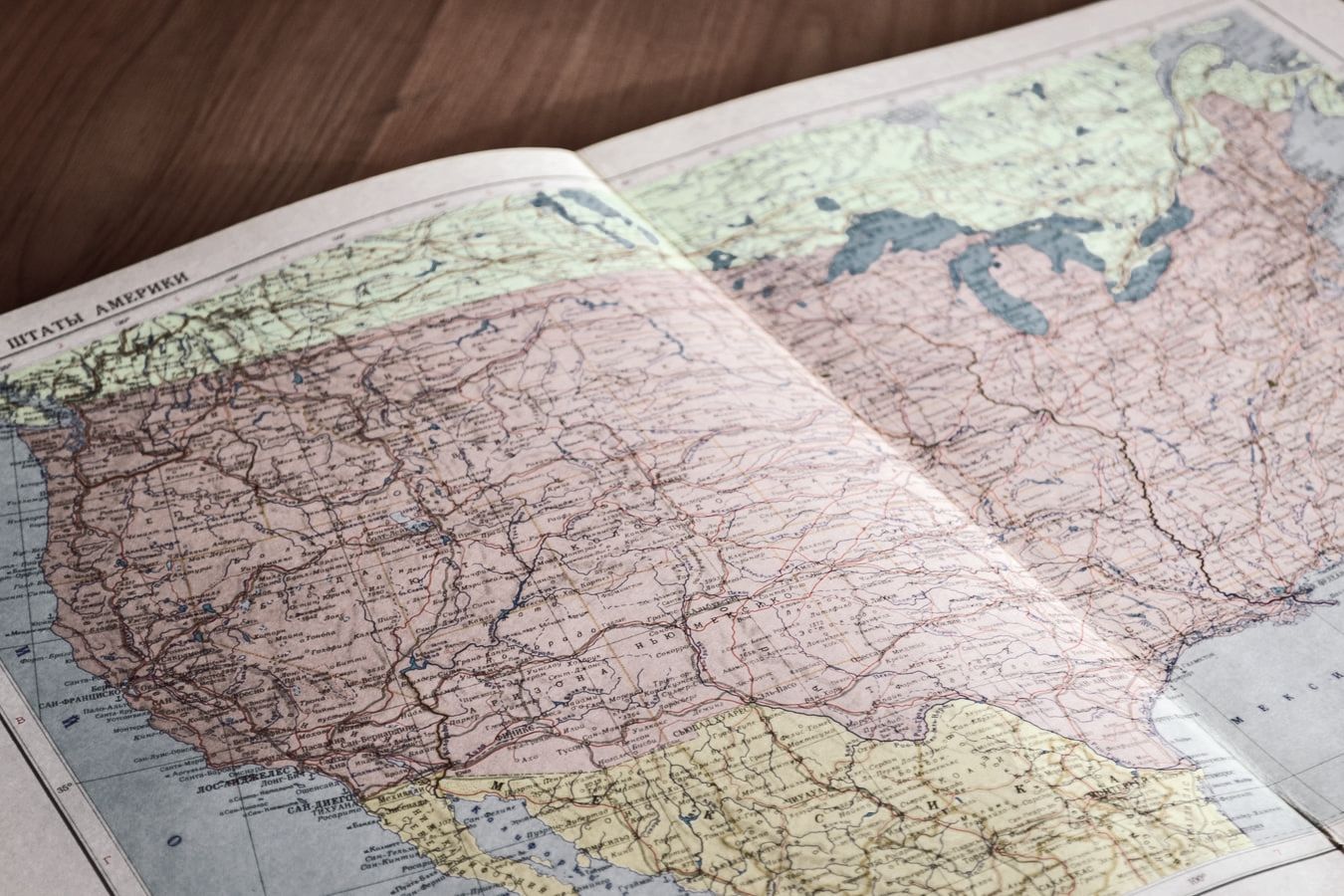 New studies are showing that there are actually close to twice as many properties throughout America that are susceptible to flood damage then data previously showed. As the issue of fast moving climate change continues to accelerate, this threat to millions of peoples’ properties will grow as well. There are an estimated 14.6 million properties that are at risk from a “100-year flood”, which is a flood with a 1% chance of striking any year.

The government has created a flood maps guide which is meant to assist homeowners while showing how risky their properties are, and whether or not they should get flood insurance. However, with this new data coming to light, this previously, commonly used flood map guide is not completely accurate and all-telling. Many cities throughout the nation are now discovering that they have thousands of properties that have gone without the proper flood risk warnings and precautions.

These federal government flood maps face other issues as well. They are not updated frequently enough, which alters its accuracy, especially considering the ever-changing state of climate change in our world. Not only that, but these maps fail to show the flooding that is caused by intense rainfall- which also poses as a large issue.

The latest research is coming as quite a shock to homeowners who were unaware of the real risks their properties may truly face. Matthew Eby, founder and executive director of the First Street Foundation has taken this new data and formed a website where people can go on to look up their specific address and discover any possible risks their property faces. While the site does seem to generally have more advanced maps than the federal governments, there are certain exceptions- like along the Gulf Coast, for example, where the government’s maps are more buildings at risk.

First Street has found that in more than two-thirds of states, areas with majority minority residents had more unmapped flood risk- showing that it is likely that flood risk protection is a higher priority in higher income areas. Many find themselves facing flood risks that they were not prepared for due to the lack of research and discussion regarding flood risk that many areas face.