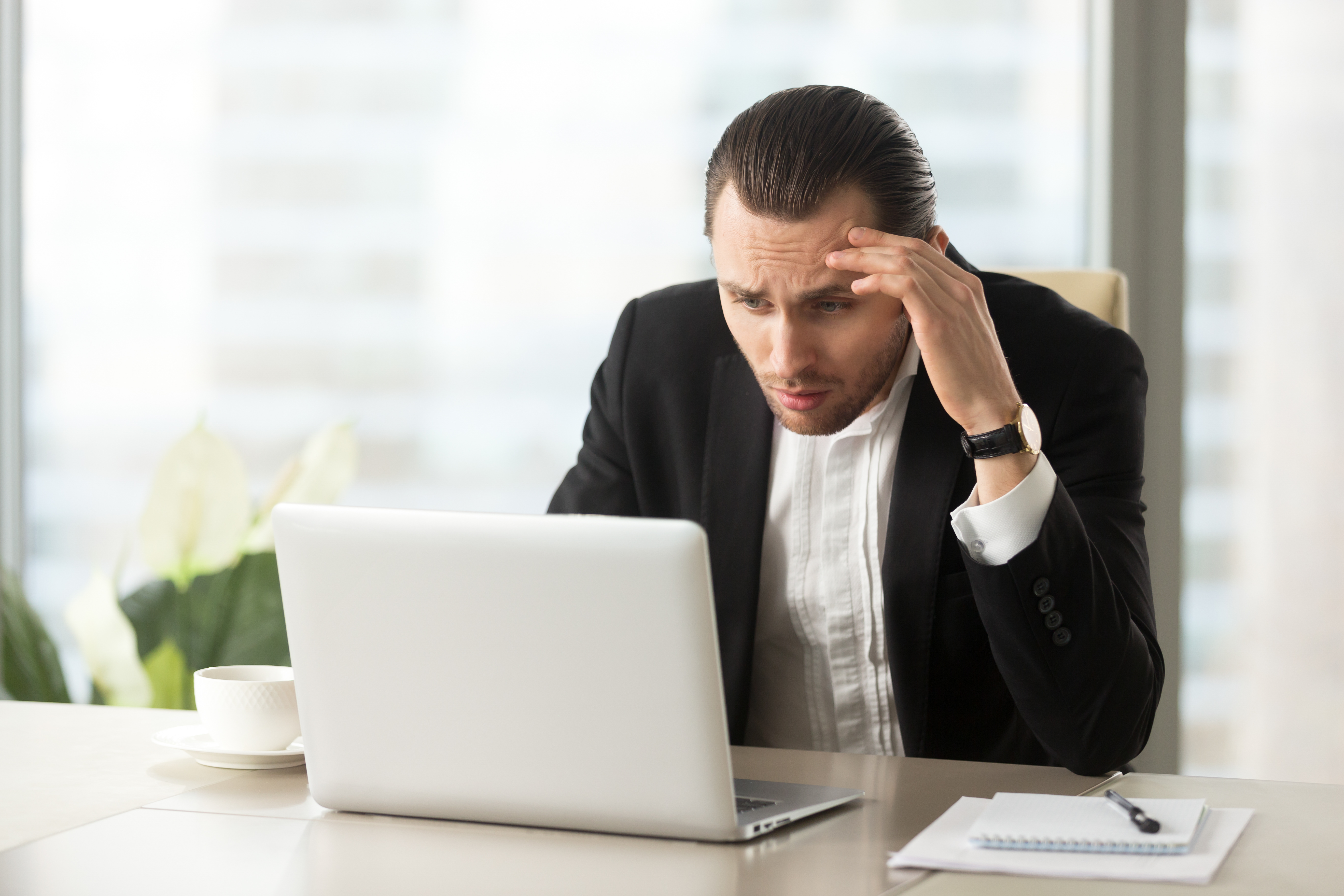 The Florida Legislature is deeply concerned about the U.S. Congress dragging its feet on Hurricane Michael relief funding.  This includes federal hurricane reimbursements to local and state government.

Included in the state Senate budget proposal is $220 million in additional funding for Hurricane Michael recovery, which would bring the state’s response and recovery funding to $1.8 billion.

Some Panama City Beach and Panhandle homeowners are experiencing the same frustrations with their Florida home insurance companies.  Don’t hesitate to call on Insurance Litigation Group for a policy and claim review.  We will even send one of our highly experienced Hurricane Michael insurance claims consultants to inspect your property and help find a solution to get paid fairly for your storm damage and reconstruction costs.

The Florida Senate on Wednesday unanimously approved a $90.3 billion state spending plan for next fiscal year, despite concerns about the federal government’s failure to provide anticipated relief after Hurricane Michael.

Senate Democrats also raised alarms about mental-health funding for students and redirecting money from large teaching hospitals to for-profit facilities, but in the end, they lent their support to the budget.

“This is one of the more difficult budget years I’ve ever experienced,” Senate President Bill Galvano said.

The Senate leader blamed some of the fiscal worries on a drawn-out wait for federal hurricane reimbursements and a decision not to include money from a gambling deal with the Seminole Tribe of Florida in the state budget.

“It’s a zero-sum game, and things have to balance,” Galvano, R-Bradenton, said.

The Senate proposal (SB 2500) is $400 million larger than the House’s fiscal plan, both of which are less than Gov. Ron DeSantis’ $91.3 billion proposal.

The House discussed its $89.9 billion proposal Wednesday and positioned it for a vote Thursday. House approval will set up negotiations between the two chambers as leaders seek to iron out differences before the May 3 end of the legislative session.

Included in the Senate proposal is $220 million in additional funding for Hurricane Michael recovery, bringing the state’s investment in response and recovery to the storm to $1.8 billion.

While the state expects most of the response to the storm to be covered by the federal government, lawmakers expressed anger Wednesday that Congress has not delivered a disaster-relief package for the October hurricane, which ravaged parts of the Panhandle. “If you go to Panama City, which I did this past weekend, it looks more like a neighborhood in Panama City, Panama, than it looks like Panama City, Florida,” said Sen. Doug Broxson, R-Gulf